The University of Alabama Student Government Association’s Lobby Board is a collective of students dedicated to serving as advocates on behalf of the Student Government Association and students at the University of Alabama. Through their efforts, Lobby Board seeks to bring awareness to various political initiatives such as voter education and registration, higher education advocacy both within state and federal programs, and many more throughout all levels of government. Lobby Board partners with various organizations both on campus and within the Tuscaloosa community to promote these efforts, including but not limited to Vote Everywhere UA and the Women’s League of Voters, specifically to raise awareness for the importance of voter engagement in all aspects of the UA campus and community. Lobby Board works directly with the Vice President of External Affairs to bridge the gap between UA students and the surrounding community, encouraging both parties to express ideas and concerns for the betterment of Tuscaloosa as a whole. As a nonpartisan organization, The Lobby Board strives to embody every aspect of the Capstone, acting as the voice for every member of the community, no matter the adversities faced.

For more information on how to get involved, check out our Instagram, @ualobbyboard. 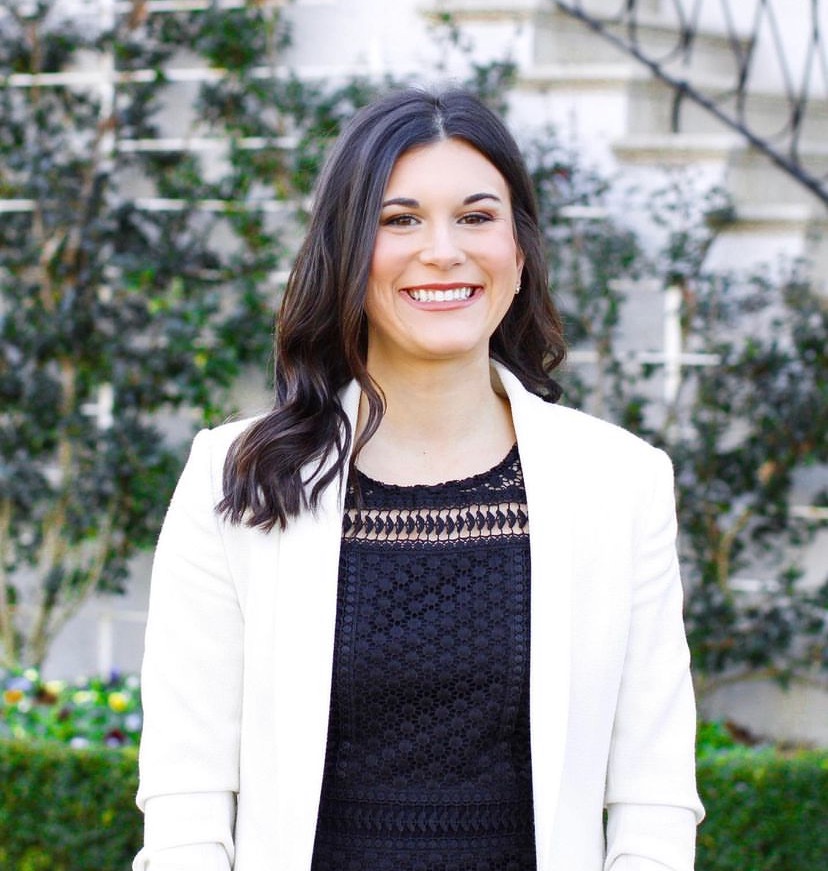 Director of Lobby Board

Caroline Mace is a junior from Gulfport, MS. She is studying political science and economics on the pre-law track. She served on Lobby Board her sophomore year and is thrilled to be able to serve as a director. Caroline is also currently involved in UA Greek Ambassadors, Not On My Campus, RUF, and Chi Omega Sorority. This year as Lobby Board director, she is excited to expand civic engagement among the UA student body and grow Lobby Board as an organization to reach the entire campus. 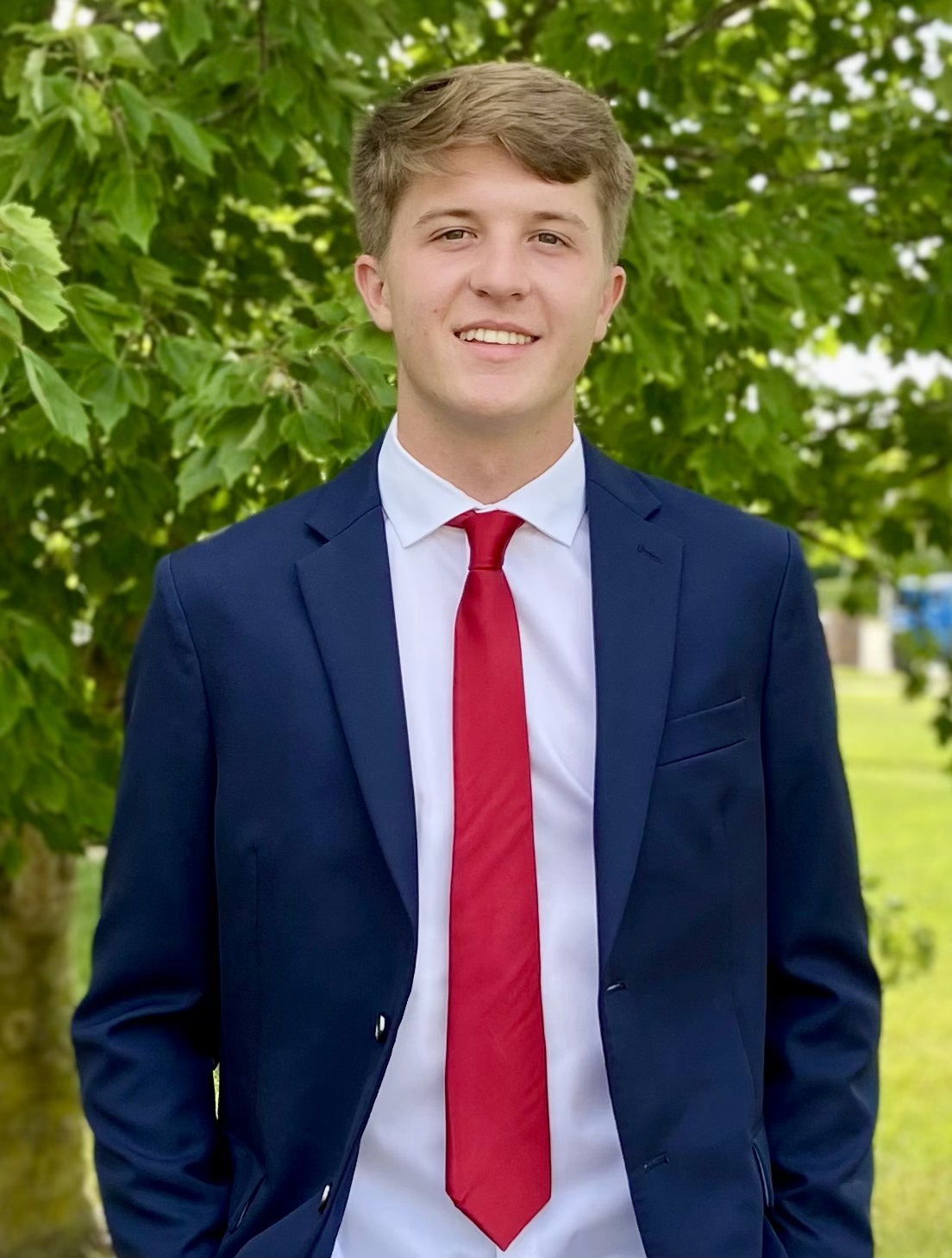 Director of Lobby Board

Alex Pritchett is a sophomore from Mascoutah, Illinois. He is currently majoring in biology on a Pre-Med track. He served on Lobby Board last year and is excited to serve as a director. Alex is also involved on campus as a member of Delta Tau Delta fraternity. This year as Lobby Board director, he plans on promoting the importance of civic engagement among the student body, and actively pursuing the initiatives and ideals of Lobby Board.